In math, the symbol $\vec{\nabla}$ is called “del.” This symbol is defined in terms of Cartesian coordinates.

Note that partial derivatives are used on the right side.

Is it possible to express $\vec{\nabla}$ in terms of spherical coordinates? I will find out.

I return to the definition of del:

The unit vector $\vec{e}_r$ has not been precisely defined on this blog yet. In order for $\vec{e}_r$ to point in the correct direction according to the spherical coordinate system, $\vec{e}_r$ must be defined as

That was fairly simple.

Thoughts on the Azimuthal Unit Vector

What is $\vec{e}_{\phi}$ in Cartesian coordinates? Up until this point in this entire blog, angles have been restricted to the values allowed by acute (i.e. less than 90 degrees) angles in right triangles. In order to proceed with the objectives in this post, it is necessary to extend the allowed values of an angle such that an entire circle can be described if needed. Hence the range of values allowed by $\phi$ is now $[0,360)$. The brackets indicate that the smallest possible angle is $0$ degrees and the largest is less than 360 degrees. It is important to note that several of the trig identities previously derived were not derived with these angular values in mind, so for the time being I hope that either those identities are still valid or that they do not apply to the objectives of the current post. This will be investigated more thoroughly later.

Suppose that $\phi$ ranging from 0 inclusive to 360 exclusive does not contradict any of the prior conclusions. Then the unit vector $\vec{e}_{\phi}$ should be tangent to a circle in the $x-y$ plane and of any radius, at a certain value of the angle $\phi$.

Now for a difficult question.

In conclusion for today, I need to better understand what a right-handed coordinate system is. 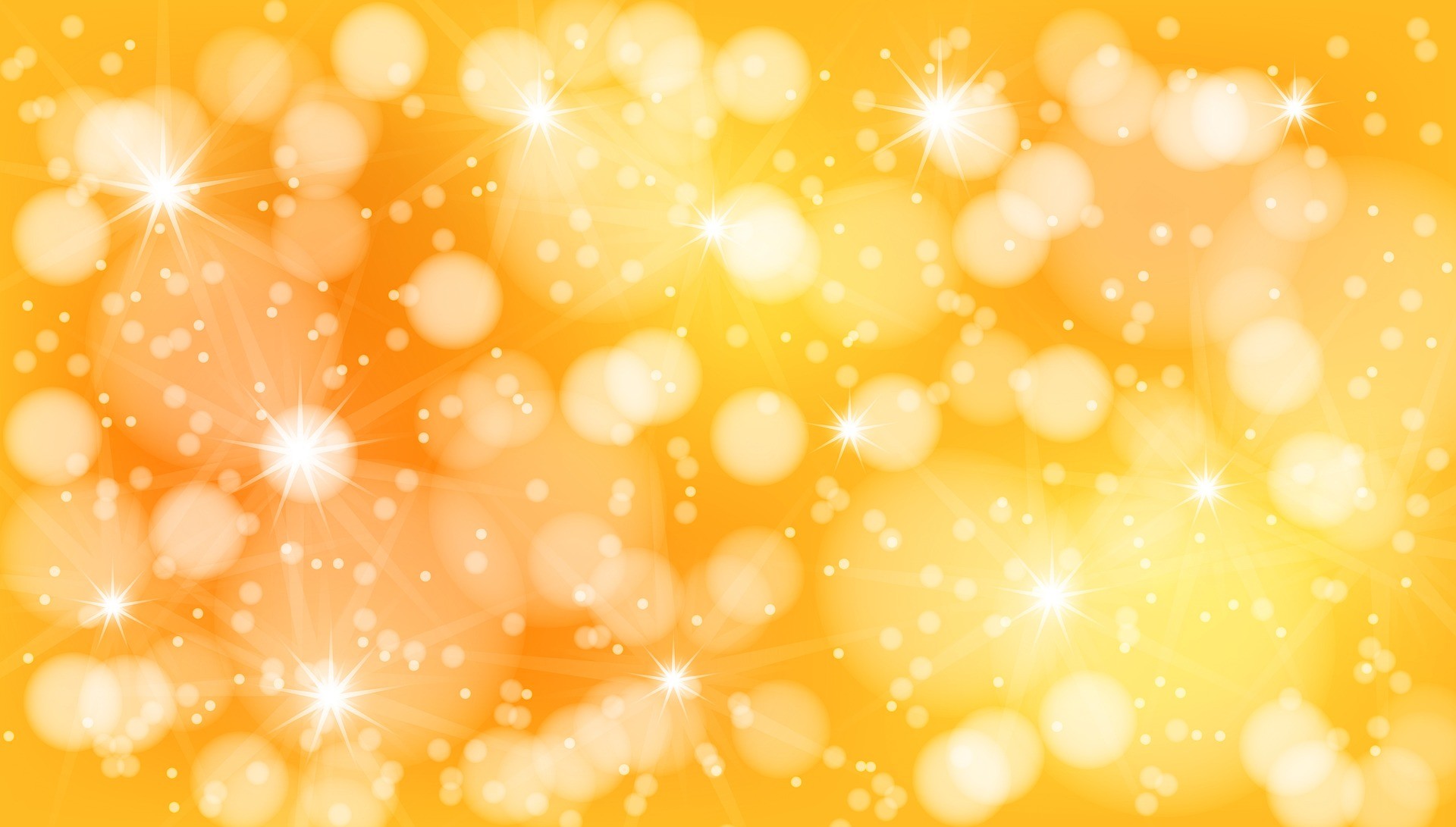 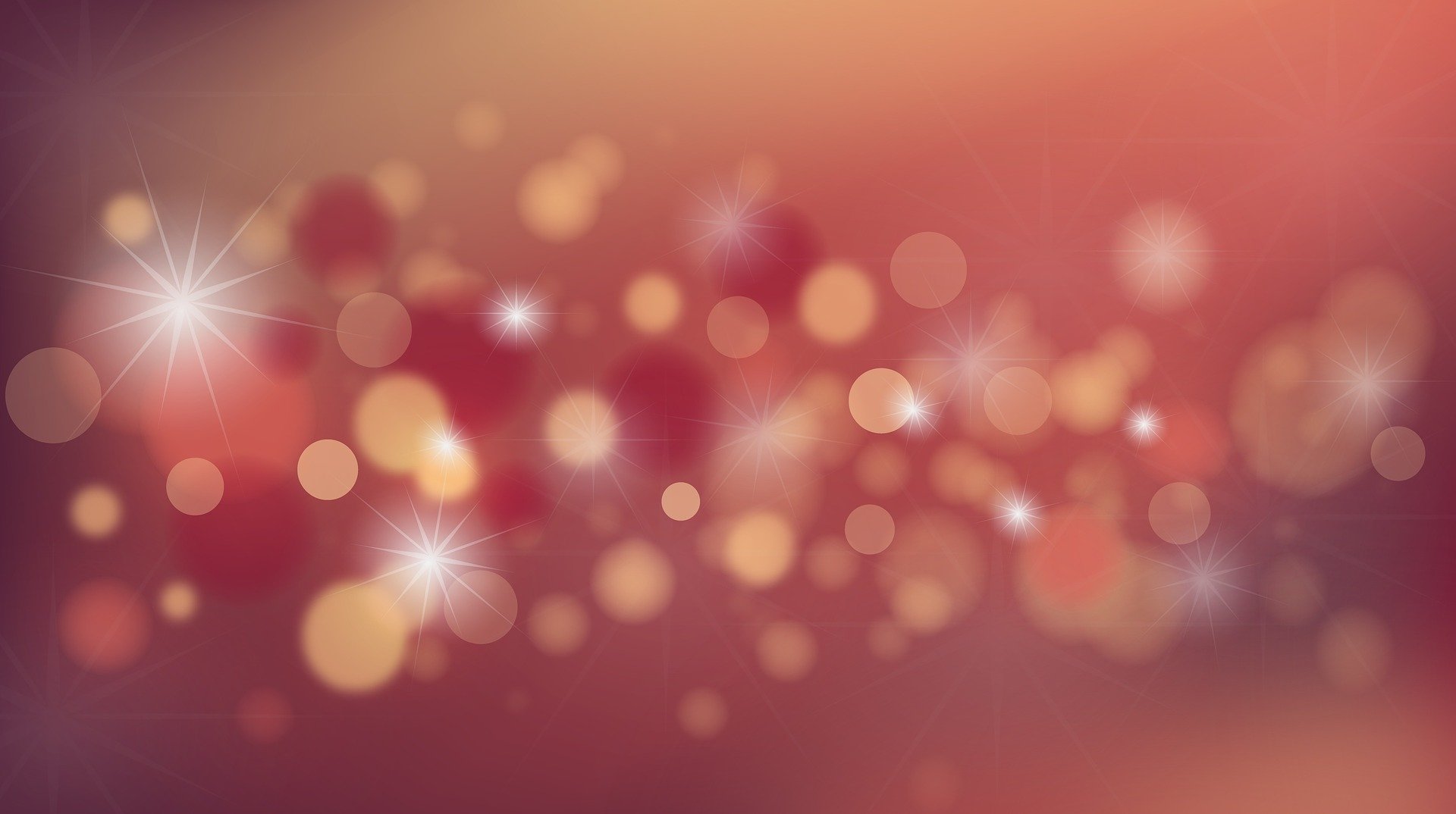 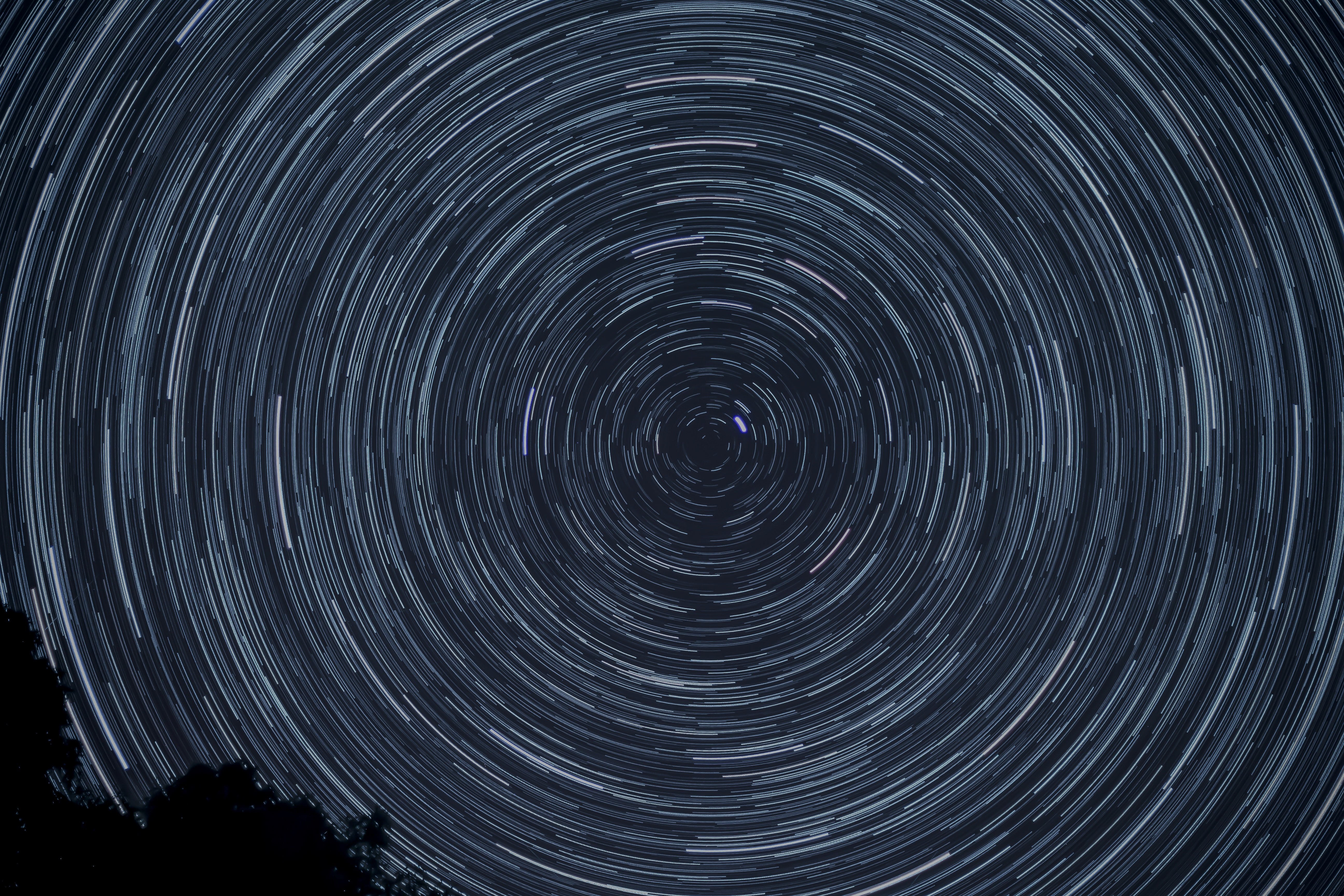 How a Multivariable Function Changes with Respect to the Cartesian Coordinates

How a Multivariable Function Changes with Respect to an Azimuthal Coordinate 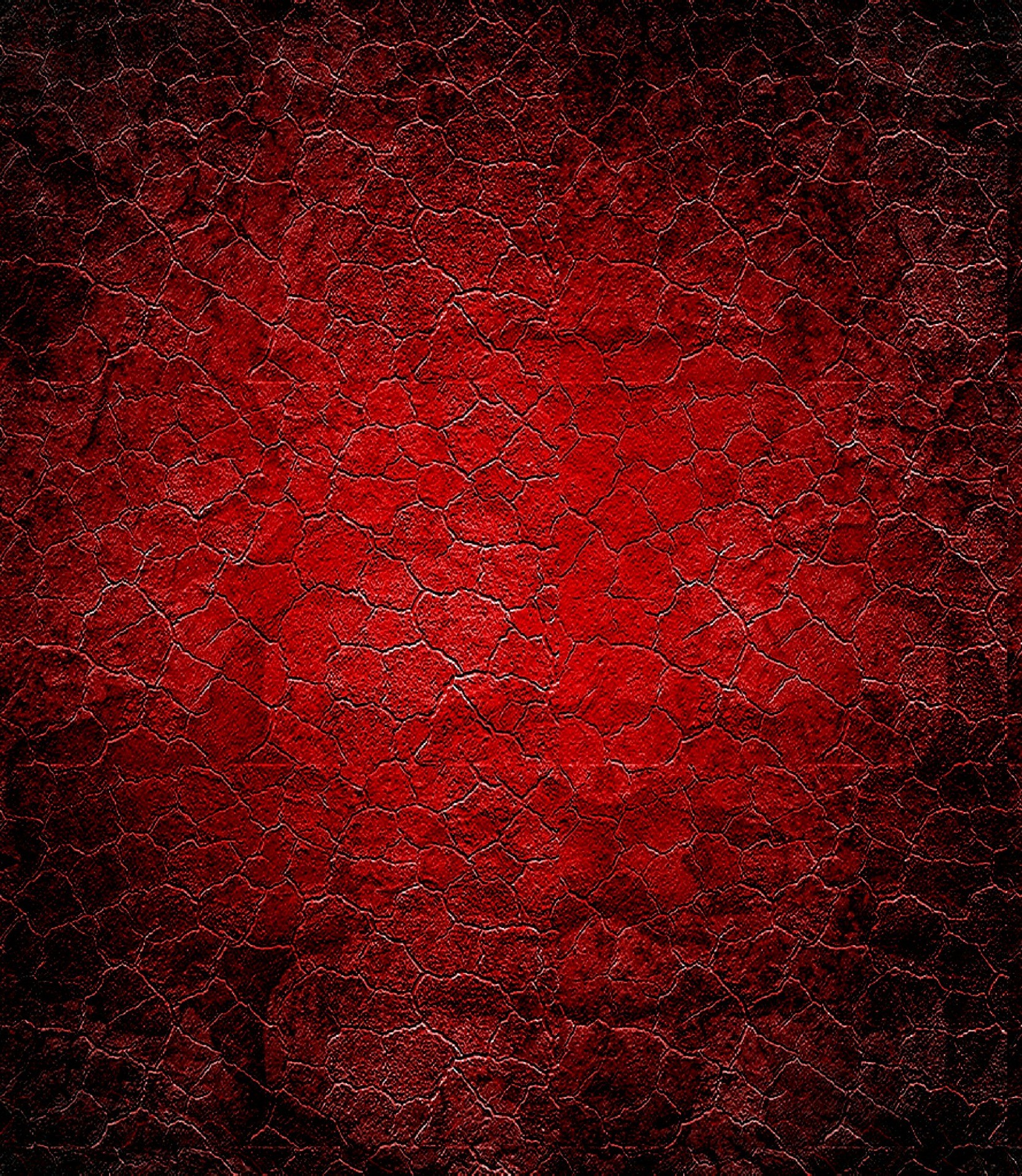 How a Multivariable Function Changes with Respect to a Polar Coordinate 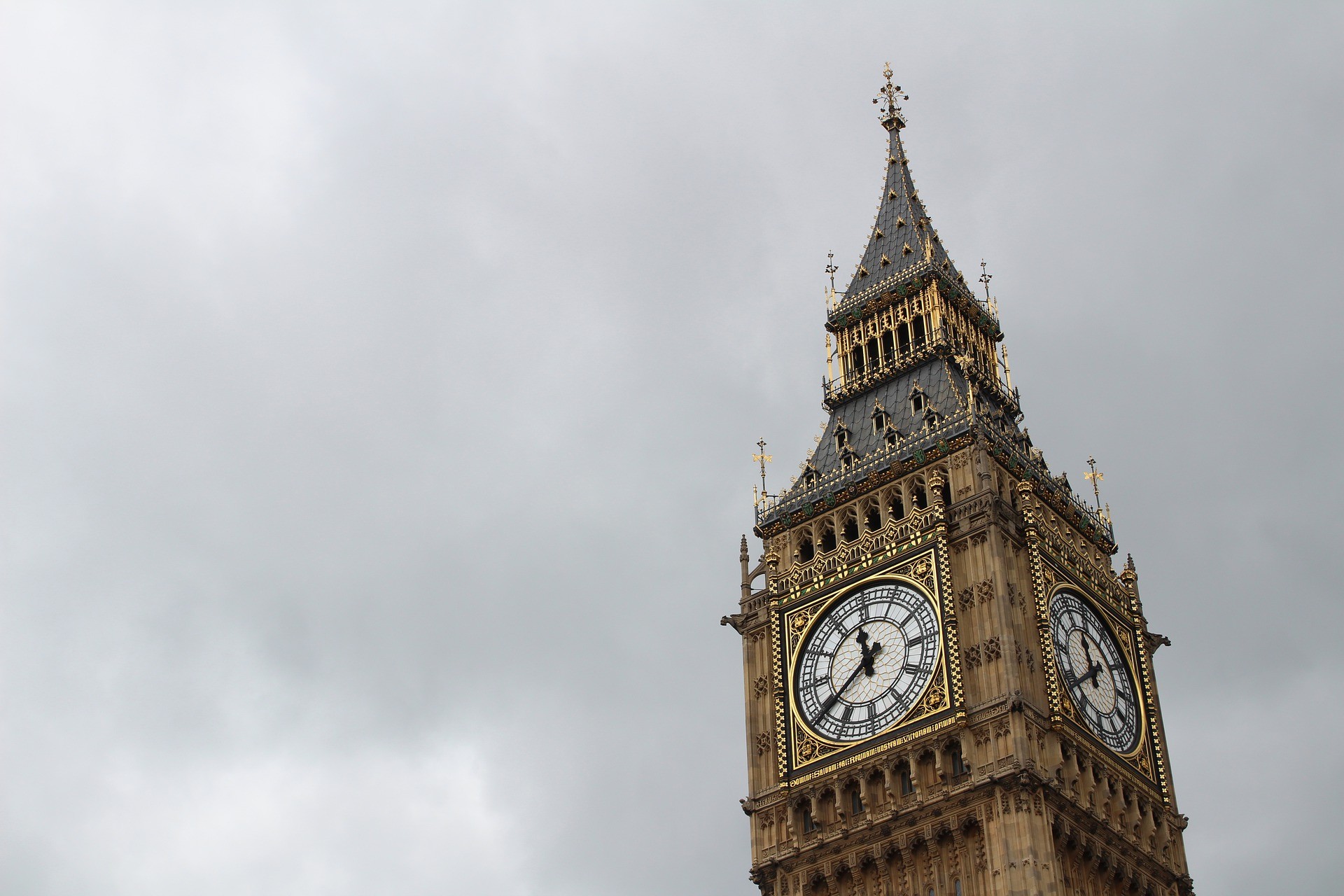 How a Multivariable Function Changes with Respect to a Radial Coordinate 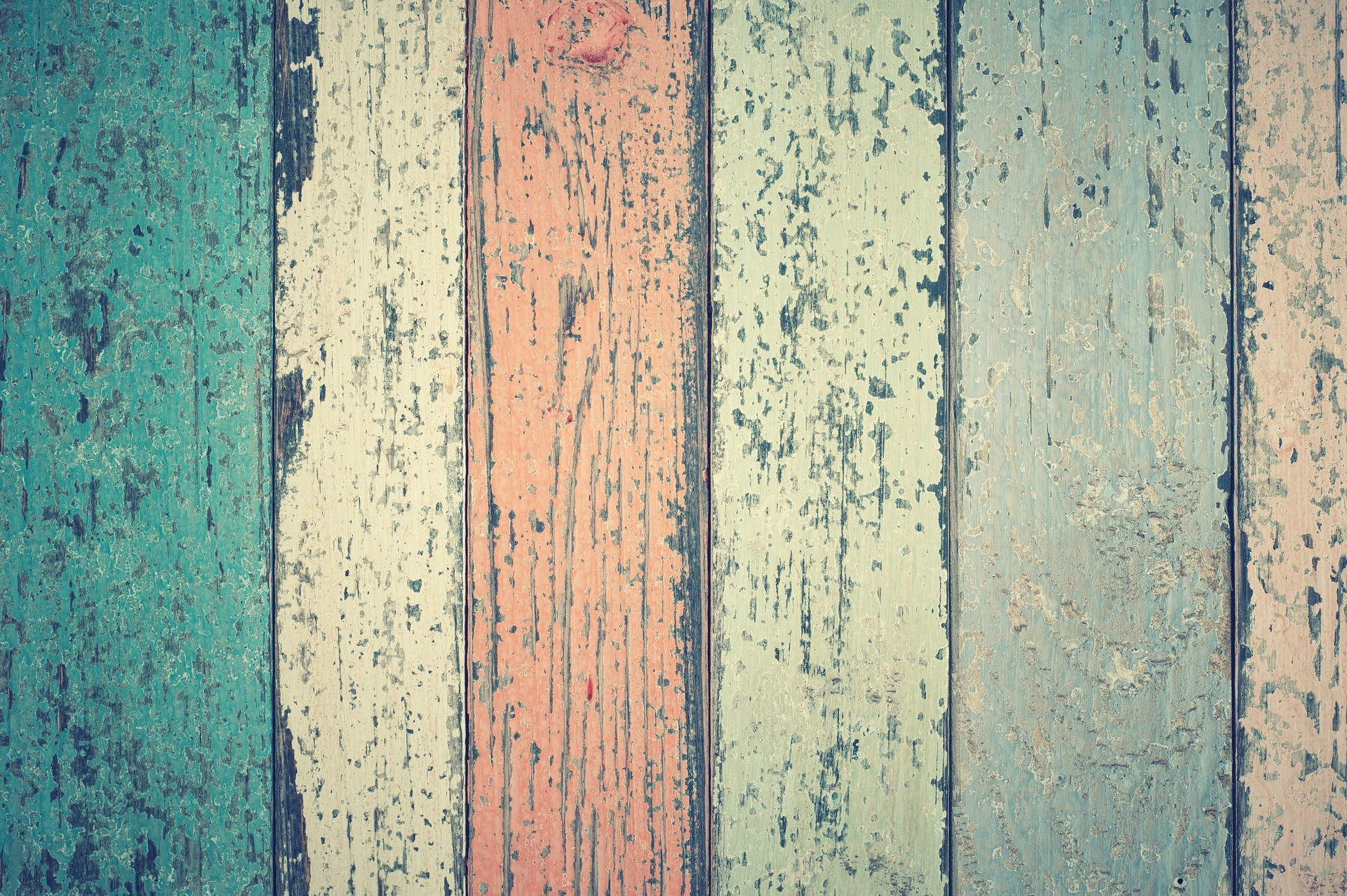 Gradient of a Function