Development of the Slater Determinant

What is a Slater Determinant, and how was it developed? At least part of the answer can be found in a book called ‘Modern Quantum Chemistry’ [1]. In order to address this question it is necessary to study the Pauli Exclusion Principle and the antisymmetry principle. The following content is based on chapter 2 of this book.

In quantum mechanics, an electron is said to have a spin. Szabo and Ostlund introduce two spin functions: $\alpha(\omega)$ for spin-up and $\beta(\omega)$ for spin-down [1]. The variable $\omega$ is called a “spin variable.” Very strangely, this spin variable is said to be “unspecified.” The following constraints are put on these two spin functions:

Here, $*$ denotes the complex conjugate of a complex number in the form of $a + ib$ with $a,b \in \mathbb{R}$. An electron is also assigned an exact position $\vec{r}$ in a certain reference frame. One can introduce a new variable $\vec{x}$ which describes both $\vec{r}$ and the ambiguous $\omega$:

The curly brackets are for grouping the two variables together. With these variables defined, one can now introduce  a function $\Phi( \vec{x}_1 , \vec{x}_2, … , \vec{x}_N)$ which is called a wave function for a system with $N$ electrons. Since it is possible to label electrons, the subscripts of the $\vec{x}$-vectors are these labels for the electrons.

A many-electron wave function must be antisymmetric with respect to the interchange of the coordinate $\vec{x}$ (both space and spin) of any two electrons,

This is called the antisymmetry principle, and it is a requirement–in addition to satisfying a Schrödinger equation–in non-relativistic many-body physics [1]. Apparently, this principle is a generalization of the Pauli exclusion principle.

Mathematically, antisymmetry is a minus sign at the expense of switching two $\vec{x}$-vectors in a wave function intended for at least two electrons. Antisymmetry cannot apply to one electron, by definition.

One way to imagine this is as follows. The wave functions of an electron system are already specified, and so are the labels of the electrons. However, if one wishes to switch the positions of two electrons as well as the spins, a negative sign must be multiplied by the wave function. For example, if both electrons are initially “up” with respect to an observer, one can switch the positions of the two electrons, at the expense of a negative sign multiplied by the wave function. Another way to look at this is by deciding to change the labelling convention for two of the electrons, but one cannot do this for free; instead, one must multiply the wave function by -1 if the labelling convention is switched for two electrons. Interestingly, multiplying a function by -1 corresponds to flipping the function about a horizontal axis.

First consider a single electron whose wave function does not need to satisfy the antisymmetry principle. This single electron should have a position $\vec{r}$ and a spin $\omega$. It is possible to define an orbital as a wave function for one electron. In addition, it is possible to define a spatial orbital $\psi_i(\vec{r})$ which is a function of the position $\vec{r}$. The subscript distinguishes one orbital from another. One can put a requirement on these spatial orbitals:

It is suspicious to me that $\vec{r}$ has no reference to a particular electron yet $\vec{x}$ has a subscript; this could be a notation inconsistency. Should one talk about position in general or the position of a particular electron, or both (or neither)? The same can be said for the variable $\omega$, which has no subscript either.

Remember that one electron has a spin. How should this be described? One way is to use the spin functions introduced previously. The completed wave function for an electron includes information about the electron’s position as well as the electron’s spin. In particular, one can define a spin orbital $\chi(\vec{x})$ in which $\vec{x}$ encompasses both the position and the spin of the electron. A spin orbital refers to the same thing as an orbital.

Note that all subscripts have been dropped by Szabo and Ostlund, so perhaps there is a little wiggle room to use subscripts how one would like to use them. But anyway, with this notation, there is a total of $2K$ spin orbitals since there are two possibilities for the spin function (i.e. $\alpha$ or $\beta$) for each spatial orbital. This discussion leads to the topic of Hartree Products, which I save for the next post, since this post is already about 1000 words.

Origin of the Ket The 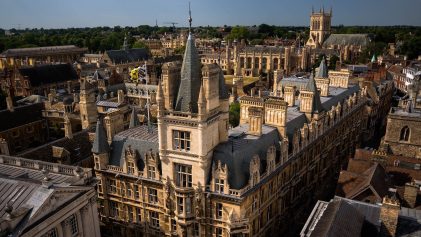 In quantum chemistry, a wave 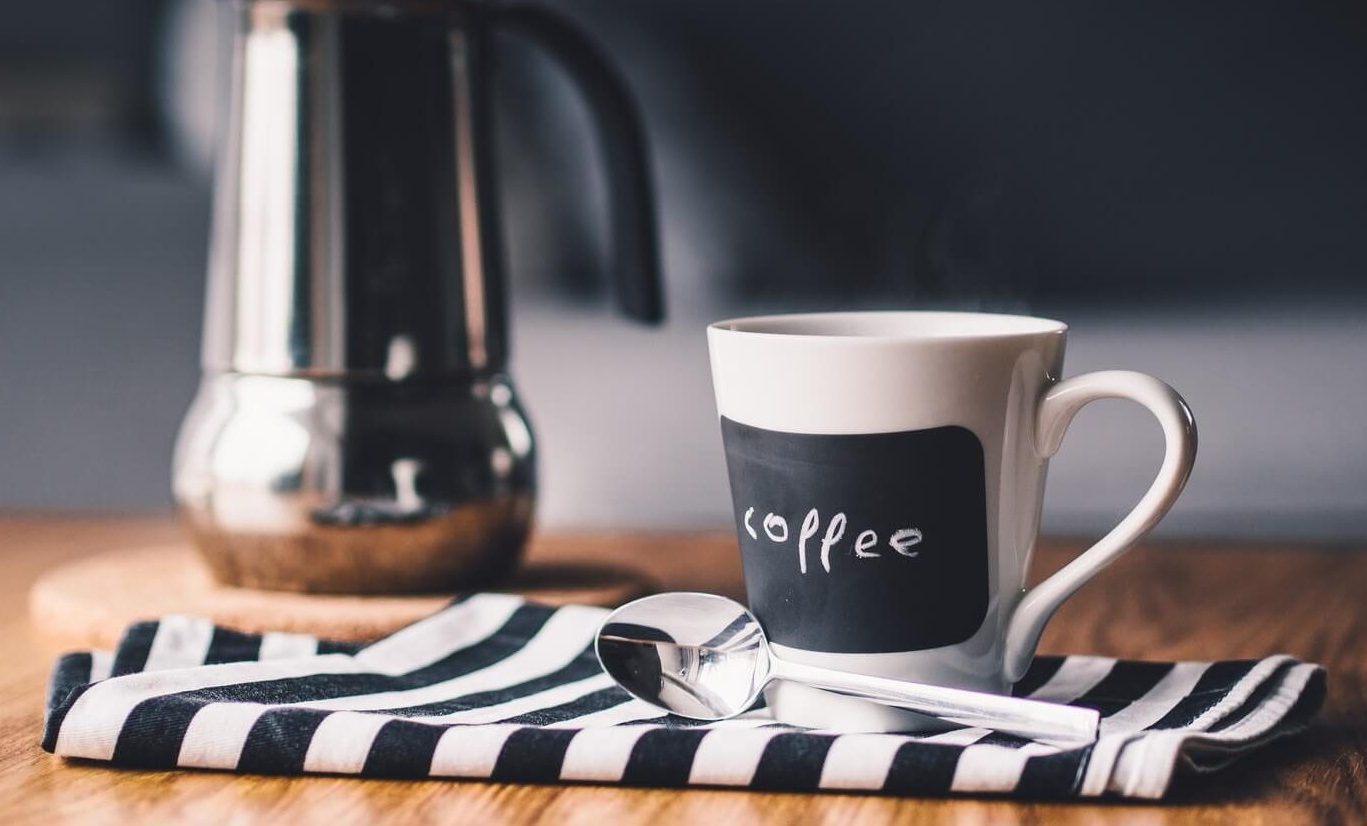